The year has, among other things, been filled with events, we have been welcoming new members, we have written reports, we have engaged in different networks and had meetings with key stakeholders. Today we release a news post on the Swedish website going through some of what has happened during the year. Here you can find a summary of that article.

Now we just want to thank you all for all your engagement during the year and we wish you all a Merry Christmas and a Happy New Year! See you in 2020! 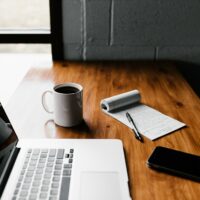 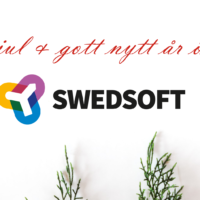 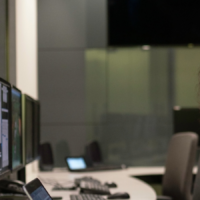